One of my favorite wedding locations in Saint Petersburg, Florida is the Vinoy in downtown St Pete. A historic monument, now a hotel, wedding venue, and hey, they even have their own golf course! But we were there this time for a Vinoy wedding.

These lovelies I have become very close with. We did a two-part engagement session, first at Philippe Park, then at Fort Desoto (see engagement session here). They are so chill and fun, and he spent a lot of their first session spinning her around, it was so cute.

Having such an intimate experience, it was great to meet their family and friends finally. They had a lavish wedding, with 100+ guests in attendance. They each had their own suites at the Vinoy. The grooms included their own personal DJ, aka one of the groomsmen who had his own PA and announced all the incoming arrivals to their suite in hilarious fashion. The bridal suite has some of the cutest moments between the soon-to-be bride and her twin sister and her niece.

The getting ready and all beginning festivities were kept apart. Neither wanted the other to see them until the big moment, when she walked down the aisle. This was pretty easy in such a large hotel as the Vinoy.

The ceremony took place in the gardens, we were worried all day because it was raining and they had contingency plans to move inside. I am so glad they didn’t have to! The rain cleared and the sun came out a few hours before the ceremony and it ended up being perfect. The backdrop was lovely mature trees and a beautiful fountain, oh and the lovely Vinoy in the background. We were even able to use the bridal suite for some wide-angle shots during the ceremony and captured the first kiss from up high.

The Vinoy was the location for the reception as well. After the wedding party portraits in the park by the water, we were serenaded on our return to the entirety of the wedding guests, who had cocktail hour outside on the second floor overlooking the Gulf of Mexico. What an entrance!

The bride and groom had their own personal tour of the reception, and were even able to get a quick romantic dance in, just the two of them. The gigantic wedding hall at the Vinoy is beyond spectacular. From entrances, to dancing and speeches, it feels as though you are on a movie set. The wedding party really like EDM, so after the groom hid from his best man during his speech for fear of what he might say, and the sister of the bride gave her emotional speech, it was time to let loose!

As far as weddings go, this was one of my all time favorites! Weddings at the Vinoy are fun, elegant, and extravagant all in one, which also perfectly describes the bride and groom! If you are looking into venues in the Saint Petersburg area, definitely put theVinoy at the top of your list.

How about their engagement session? 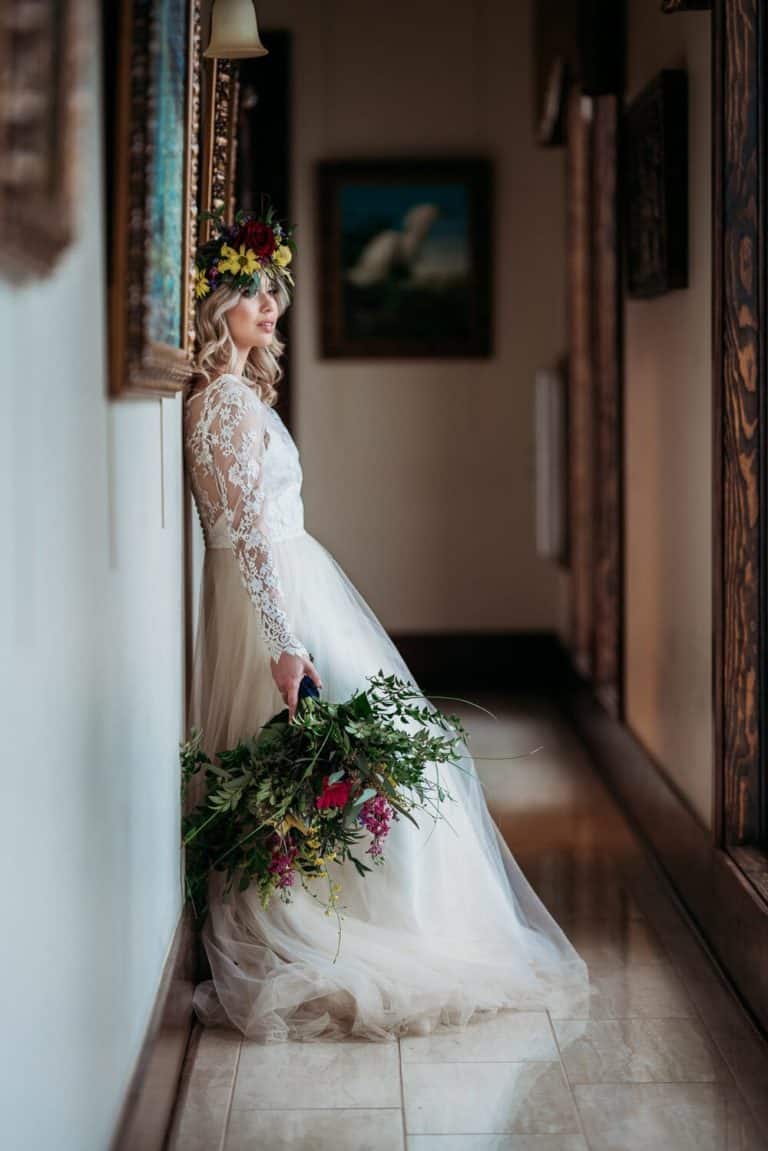 Words cannot describe the importance of investing in yourself and your buisness. This past week I attended a Photography/Buisness worskshop with one of the most iconic and award winning Wedding Photo/Video team’s out there, Fire and Ice, seriously go check them out if you haven’t already.https://www.itsfireandice.com Here are some of the photos i took during the workshop,… 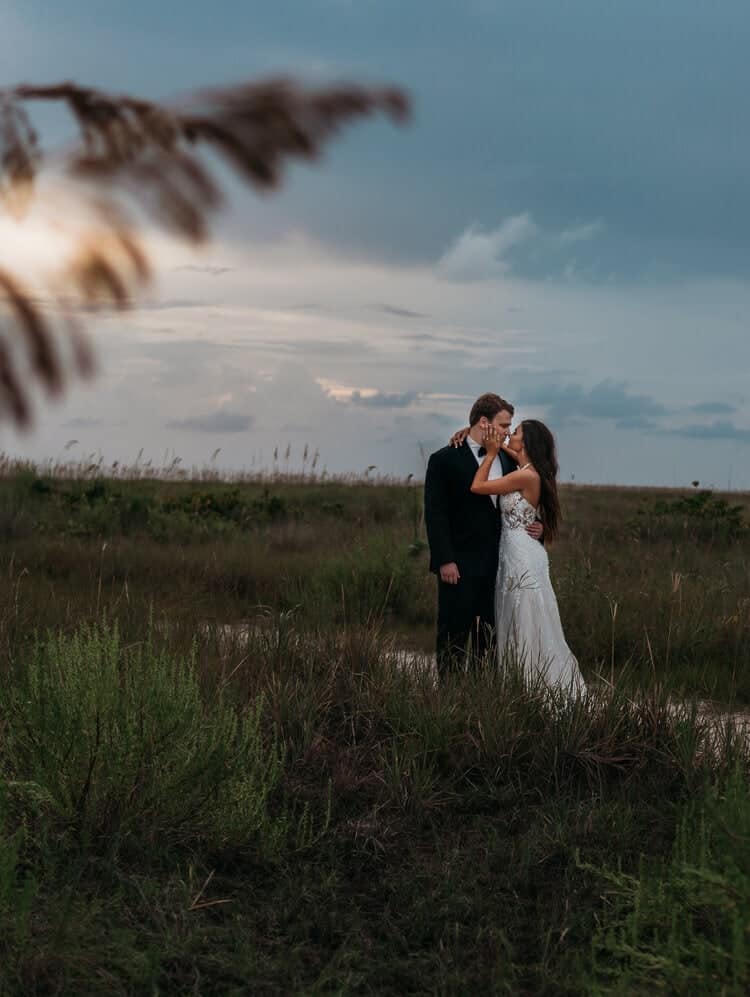 Kinley and Devin came from Kentucky for a destination wedding in Marco Island, Florida. These two enjoyed a small beach wedding, accompanied by their closest friends and family, before they jetted off on their honeymoon! 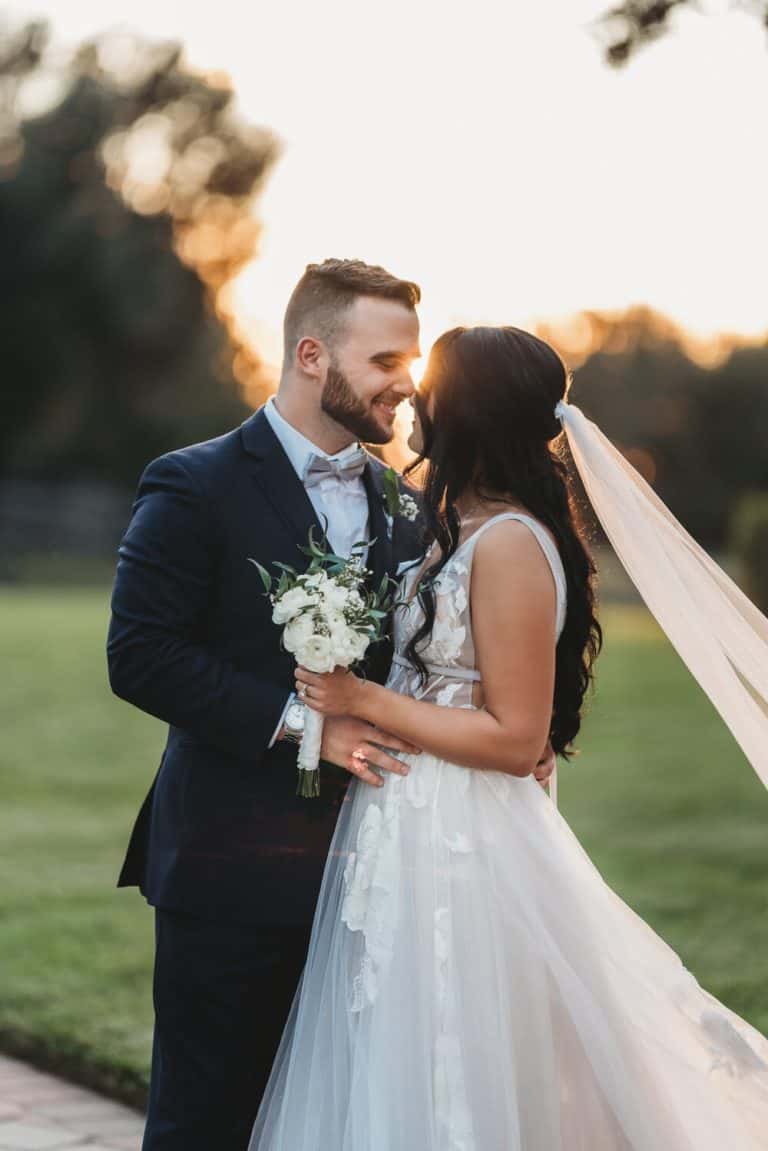 Mariel and Roman’s wedding at Mision Lago Estate was magical. Although they’ve been together for years, they have a love that radiates whenever they are together. These two just enjoyed being close: dancing, walking, whatever the day brought. And with the “winter”-time weather in the 70’s during the day and down into the 60’s at… 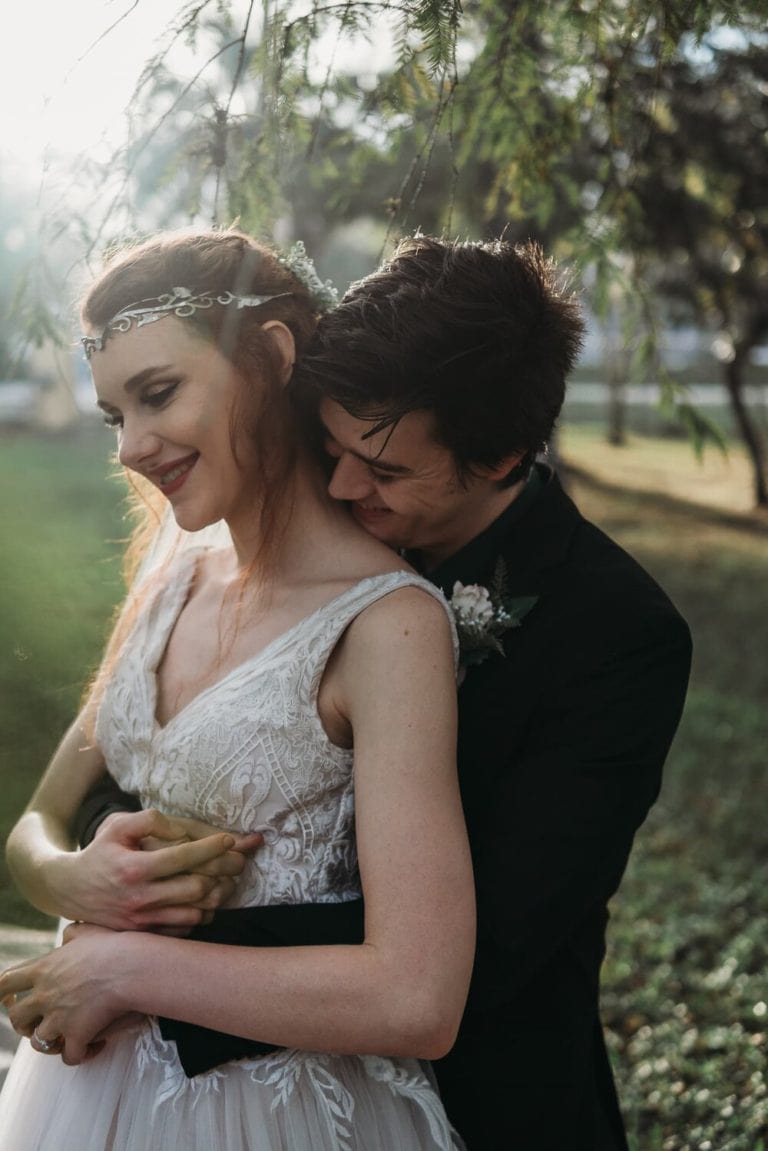 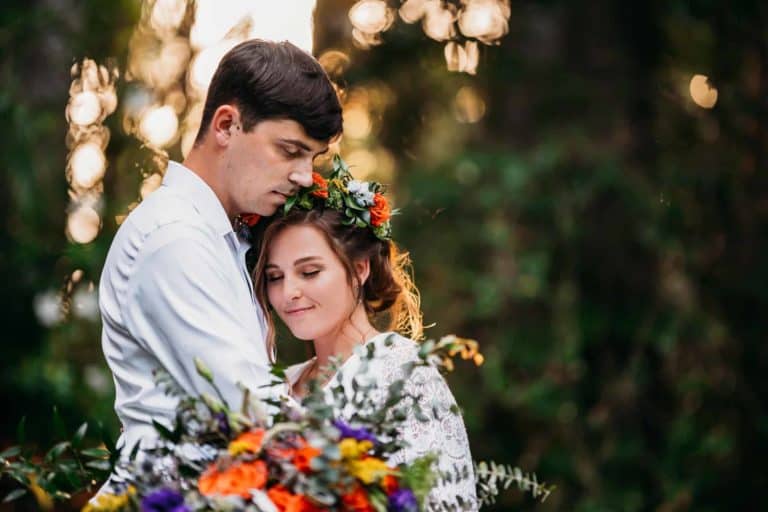 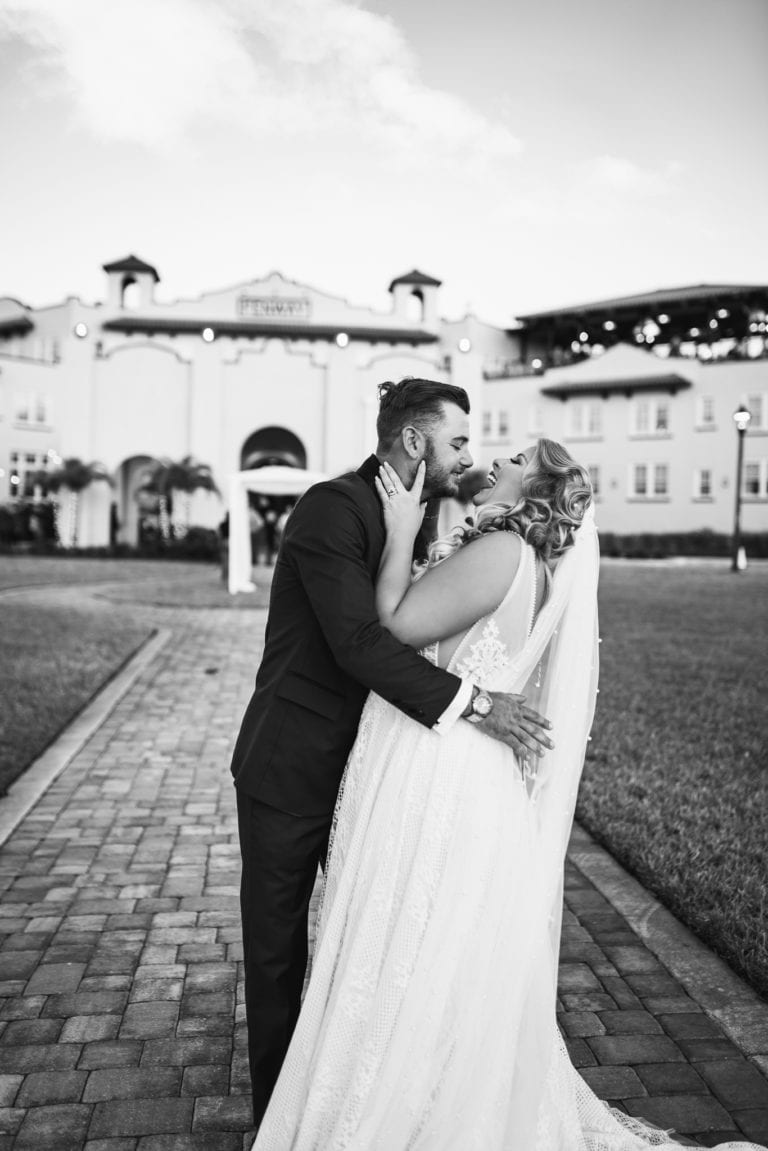 So, to say I was excited about this wedding was an understatement. After their engagement photoshoot (View their engagement shoot), getting to know them and taking their photos with their awesome couch and vintage Jeep, I was ready for the wedding to be the next day! Then we had a postponement and had to switch…